Track D2: Dedicated to B.B. King
Released in gatefold sleeve.
Made in the EU.
Rights Society: S.I.A.E. sticker on back cover for the Italian market Various (Blues) - Blues with a Feelin' 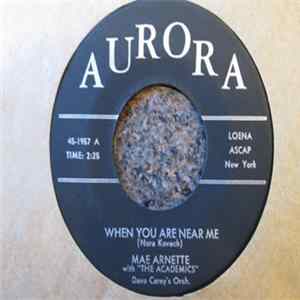